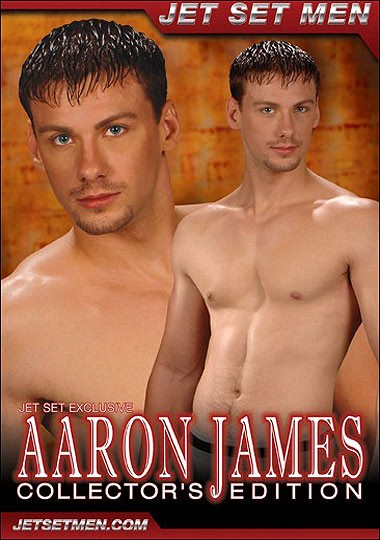 Aaron James Collector’s Edition celebrates this lustful Jet Set Men’s meteoric porn career, with seven of his hottest scenes from films and two bonus scenes shot for Jet Set Live – a total of nine sizzling performances. Aaron flashed onto the scene, first performing live on the web, and then shooting film after film – On Fire!, Hollywood Sex Club, Ass Cruisin’, and Jock Tease. With blond hair, piercing blue eyes and a muscular V-shaped torso, AJ – as he was frequently called – looked like a charismatic "boy next door", but was also a wild and enthusiastic sex performer. He said he preferred to top, but he was never averse to using his perfect ass to bottom. It’s no wonder that MTV picked him for their True Life series or Tyra Banks for an episode of her show. At the 2009 GayVN Awards, Aaron was nominated as Best Actor, Best Newcomer, Best Web Performer and Performer of the Year. 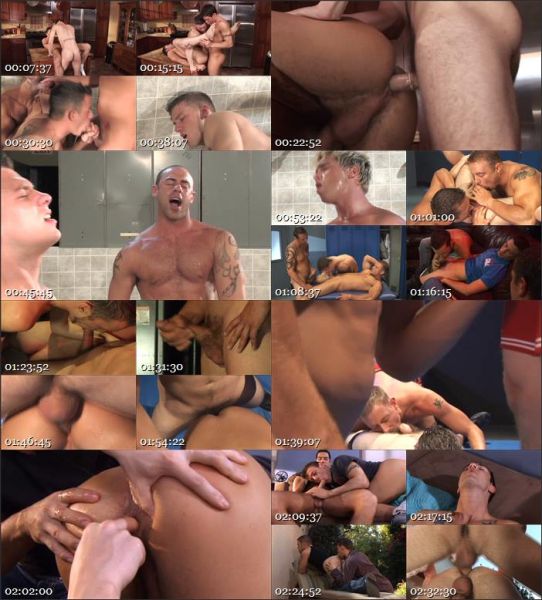